Software for Telugu SMS service to be launched tomorrow

The Information Technology (IT) Department will launch software for availing SMS service in Telugu on December 30.

The software, designed by A.P. Society for Knowledge Networks, a wing of the IT Department, will be compatible with mobile handsets and tabs including I-Pad enabled with Android and I-Phone operating systems, IT Minister Ponnala Lakshmaiah said here on Saturday.

He claimed it was for the first time in the country an SMS service would be available in a regional language. Mr. Lakshmaiah added that the software was designed for compatibility with Unicode font, so that there were no issues with services being offered by mobile network operators.

The software has already been made available on http://www.teluguvijayam.org . On downloading the software, ‘TelugumAta’ virtual keyboard will be installed on the devices.

It will allow the user to type in Telugu on the phone or other device, wherein Telugu letters will be realised by single key strokes (instead of multi-taps). All characters will be accommodated in two layers unlike other apps, Mr. Lakshmaiah added. 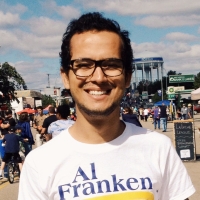 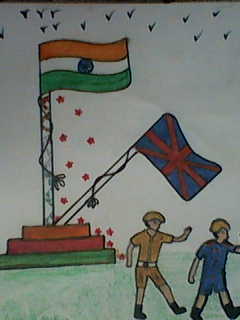 Beautiful photos of hiking and other outdoor adventures.

My 'Codex Vitae' - Fueled by Chocolate and Carrot Cake

Observations of life in France. By an adopted Française.